Reg Robson, a Borden pupil from 1945 to 1952 followed by a significant career in the Royal Air Force, has died in a Hampshire care home approaching his 87th birthday. Old Bordenian and friend Dennis Fowle (1945-51) has sent in this obituary.

Reg, who travelled from his Sheerness home to school, was a keen sportsman and starred for the football Ist X1 as a hard-tackling and constructive midfielder. He was also the school’s boxing champion in 1951.

He joined the RAF in 1952 as a commissioned navigator and in 1956 he went to the Far East to observe a Vickers Valiant bomber drop an atomic bomb, the first time from a British plane. They were required to fly in to the mushroom cloud of the exploding bomb, open their bomb bay and collect samples of radioactive dust.

Reg recorded in his logbook they did this on three occasions and spent nearly two minutes in the radioactive cloud. On landing back in Canberra they were told to strip off their flying kit and use portable showers before being issued with new uniforms. (Reg subsequently suffered some ill health and his death was partly attributed to blood cancer).

On his return to the UK Reg was offered the opportunity to train for another role. He elected to fly in Fighter Command and was involved in the country’s air defence as a navigator on Javelin all-weather fighters. He RAF career extended over 12 years.

In civilian life he became a successful salesman and his home towns included Hemel Hempstead and New Milton, Hampshire, where he later lived in retirement.

Reg was married to Pamela (nee Fowle) and they celebrated their diamond wedding anniversary before she died in February 2020. They are survived by children Hayden, Stephen and Jane.

His children are missing school photographs of Reg and would like to hear from Old Bordenians who can help. You can send any photos to Dennis at This email address is being protected from spambots. You need JavaScript enabled to view it. 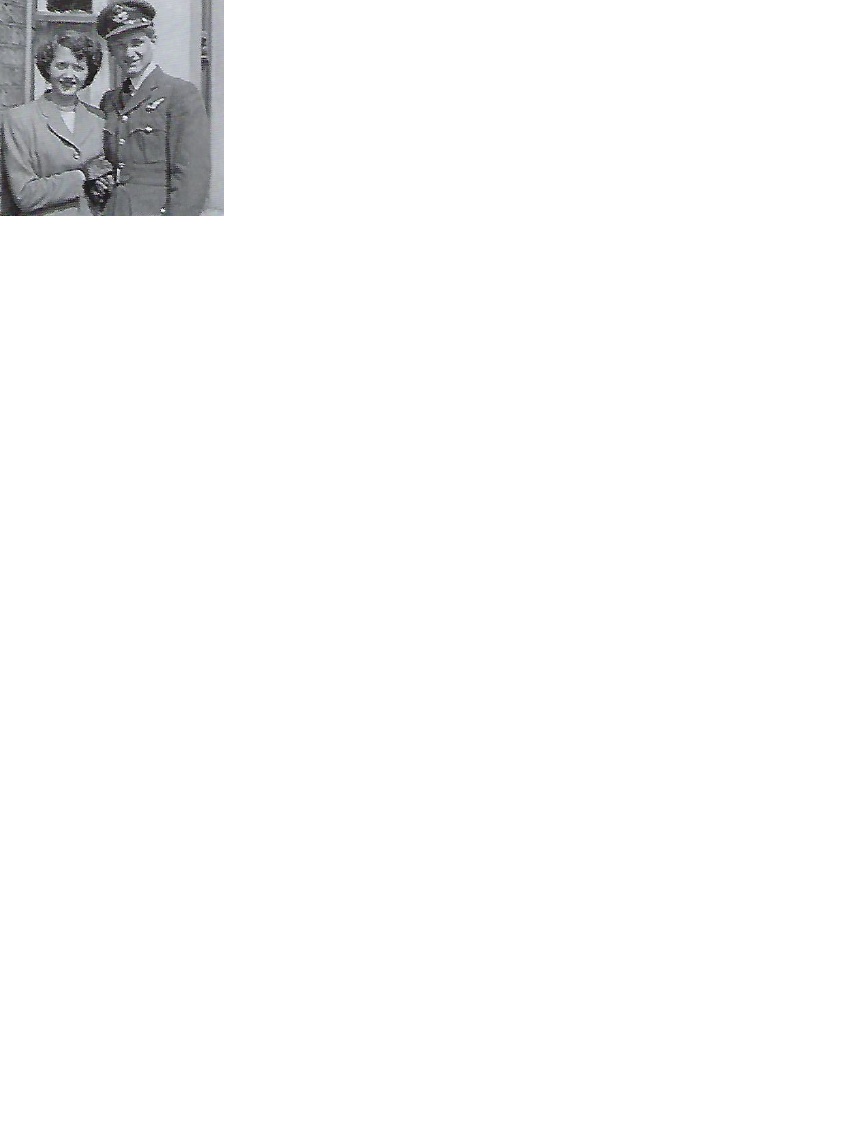