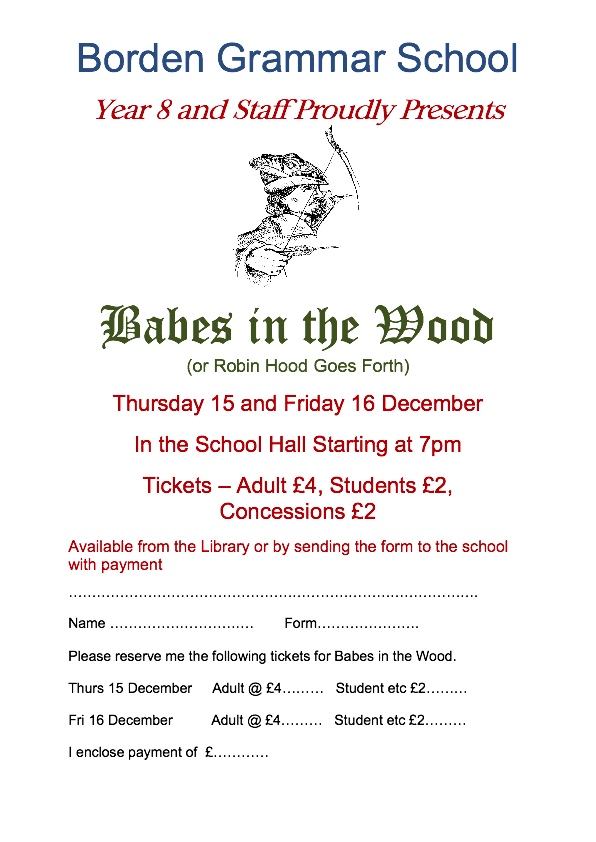 For Old Boys looking for local entertainment the School Panto is coming soon.  Start practising now "it's behind you".
The School Carol Service is also not far away, see the following link to the BGS web site:-
http://www.bordengrammar.kent.sch.uk/index.php/news/608-carol-service

Old Bordenian Cliff Cork (BGS 1965-1972) has discovered several photos from the archives of Sittingbourne Heritage Museum. A few sporting members of the committee have added some details, but if you can provide any missing names or dates, please send them to us at This email address is being protected from spambots. You need JavaScript enabled to view it..

A number of Old Bordenians have hit the headlines in the past few months.  The following links will take you to their respective items.

If you are aware of any other notable successes of Old Boys that would be worth sharing, please email This email address is being protected from spambots. You need JavaScript enabled to view it. . 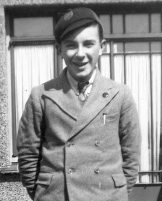 Graham Barnes (BGS 1937-44), who died on 9 October 2016, aged ninety, was a stalwart supporter of both Borden Grammar School and Old Bordenian Association for more than 70 years.  The funeral was held on Wednesday 26 October at 12:40pm at Charing Crematorium and afterwards at the Mercure Maidstone Great Danes Hotel.

Born in Sheerness, Graham received his early education at the Broadway School, where he began his lifelong friendship with Ken Sears (d. 2014) and entered Borden Grammar School in 1937. His studies were interrupted two years later by the outbreak of the War, and he was one of those pupils evacuated to Pengam in South Wales with Messrs. Highton, Higson and Snelling.

It is with a sad heart that we have to report the death of Duncan Goddard this morning.  Duncan followed his father Ken and brother Ian, to Borden and then became involved with the Old Boys, where he served the Association brilliantly as Dinner Secretary and as a Committee member for many years before moving to Devon.  He was a terrific personality and possessed his late father's wonderful sense of humour. Our thoughts are with his family at this sad time.

A service of remembrance for those Old Bordenians who gave their lives in two world wars and other conflicts will be held at Borden Grammar School at 11 a.m. on Saturday 12 November, 2016.