It was with much pleasure we were able to hold the 2019 Annual Reunion Dinner back at the School on 30th March. 66 Old Bordenians dined in the Old Hall and the Chairman, in his welcoming remarks, noted we had 'come home'.

Our guest speaker was Jason Lee (1983-88) who talked about his career as hockey player with the England National Hockey Team. He spoke about his journey from his Hockey Masters Bob Sutton and Arthur Hack through to a successful stint in the England team as both player and then Team Coach, through to the London Olympics. Jason gave an honest view on how hockey has modernised to support the players in later years, even if the early years the nuturing of talent was perhaps less sensitive. It was a fascinating insight into sport at a national level, its shortcomings and how more enlightened times have emerged.

Jason was also uniquely placed to make a presentation to Old Bordenian and long serving teacher Simon Robbins, who retires this year. Mr Robbins has taught at the school since 1981 and a dab hand at hockey himself. He spoke about the continuity of how the young 11 year olds who he teaches now are, in many ways, no different from those in the past. The Association thanks Mr Robbins for his service and looks forward to hosting reports from him as he commences travels to see Cricket around the world.

The attendence at the Dinner and the 'honesty bar' should mean this important social fixture also adds to the funds of the OBA. Thanks as ever to the organisers on the OBA Committee and Tim Hewitt (School Caretaker) who set out the hall and assisted in the clear up.

We look forward to returning to the School in 2020! 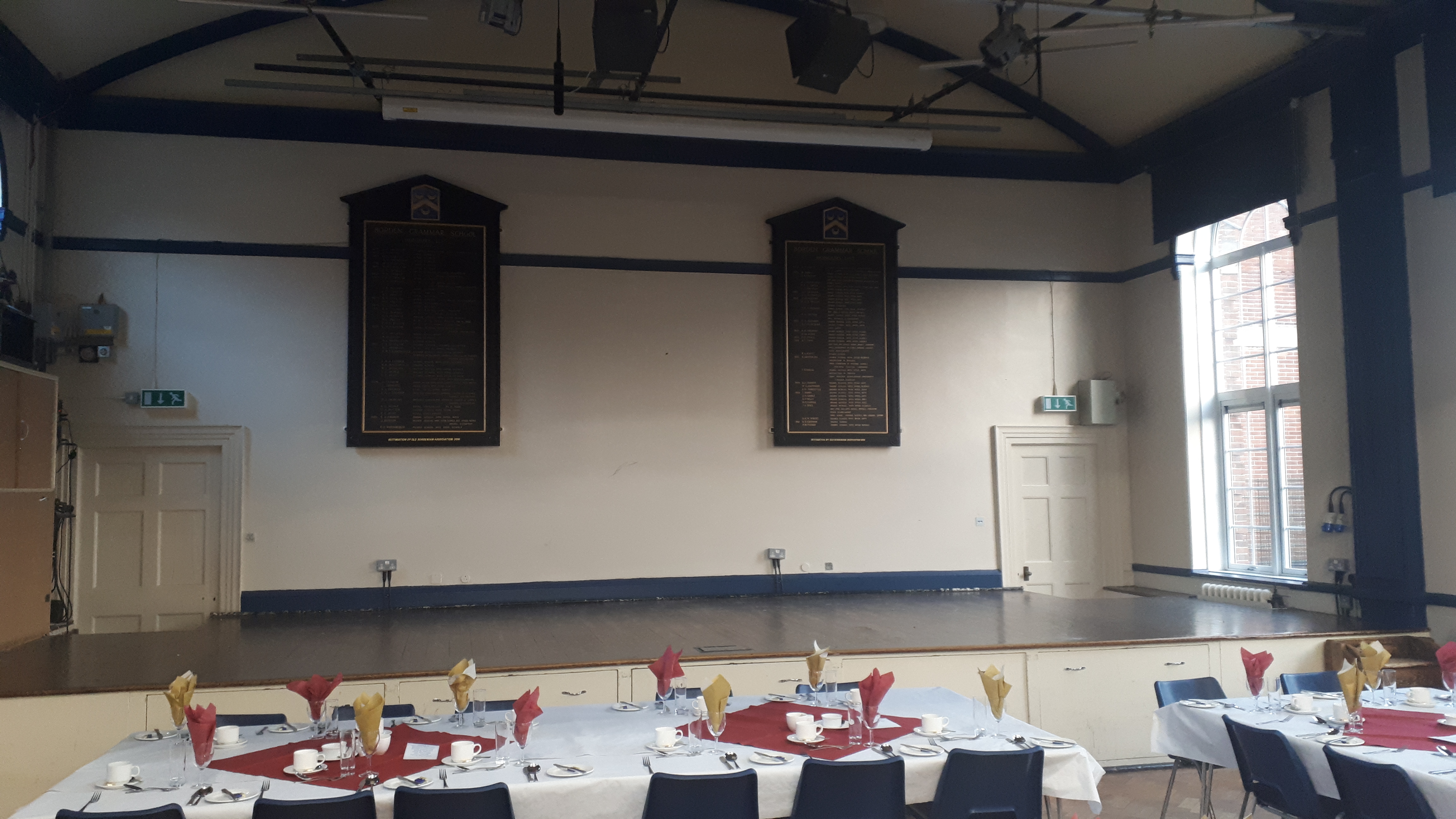 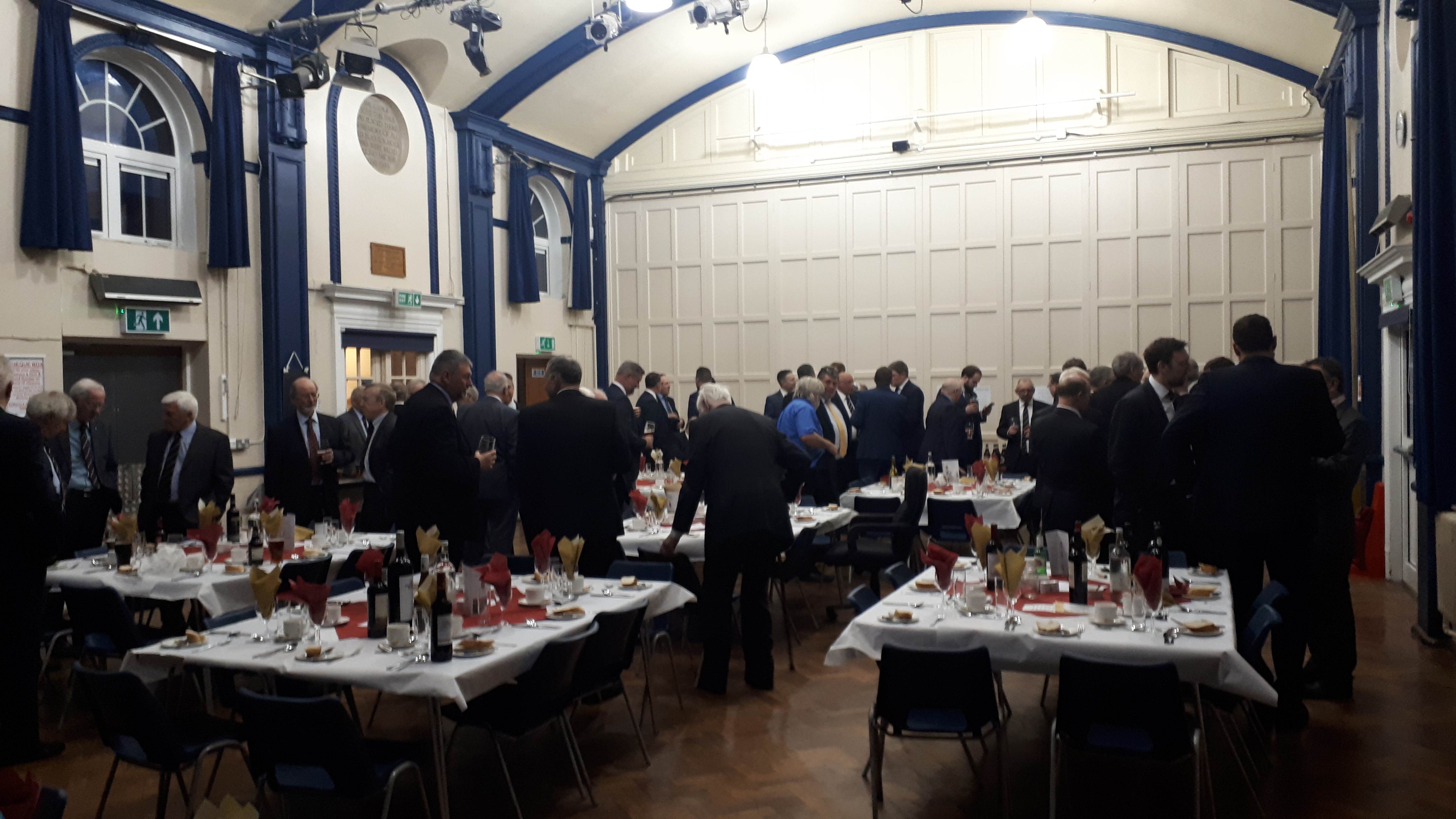 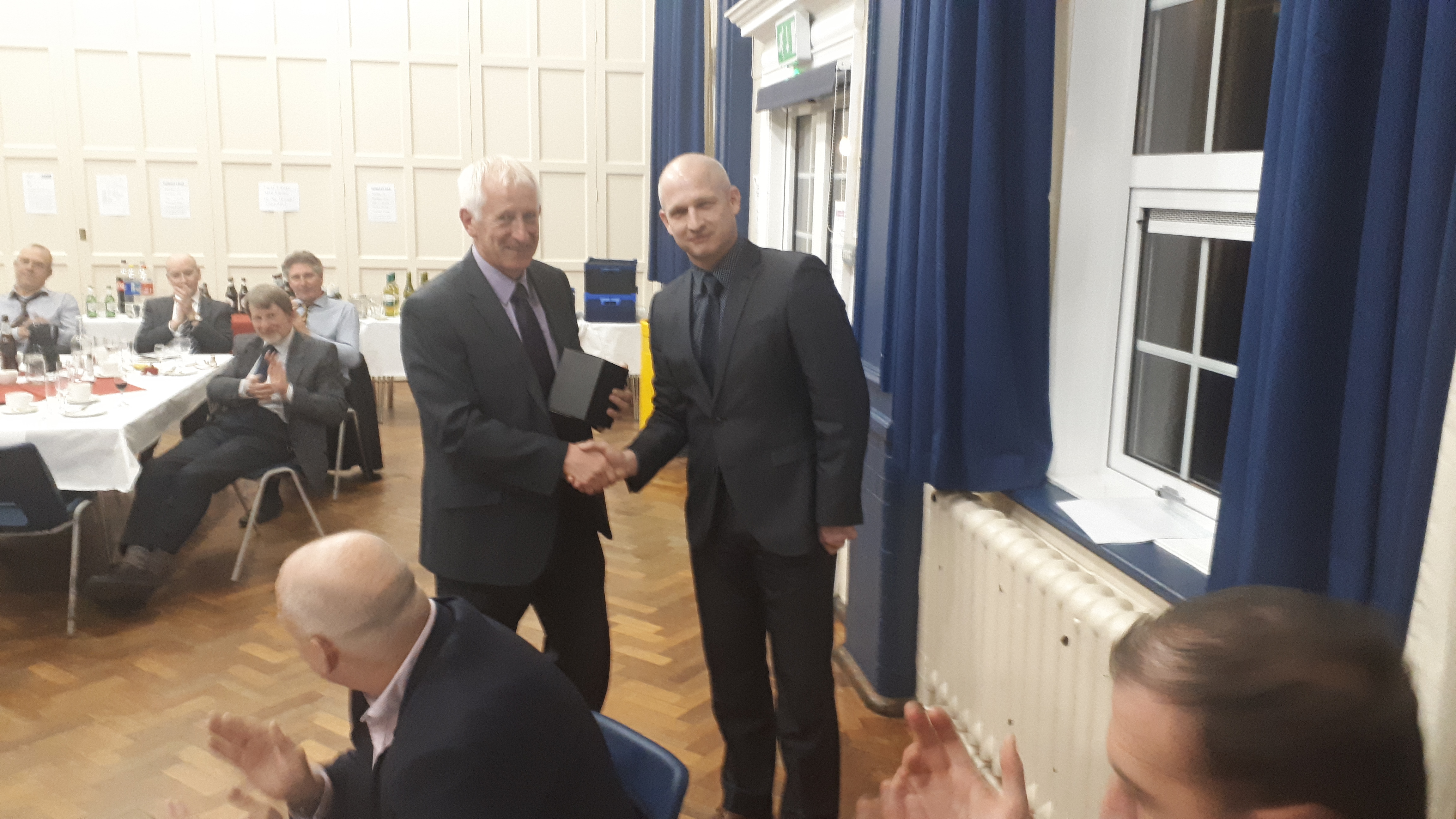