Alan May (1955-62) has been in touch to share some memories and photographs of his time at the School.

Alan had a spell in the 2nd XI in 1959 and received Football colours for School Captain of Football in 1961/2 and he has shared photos of the School Badge and his School colours. 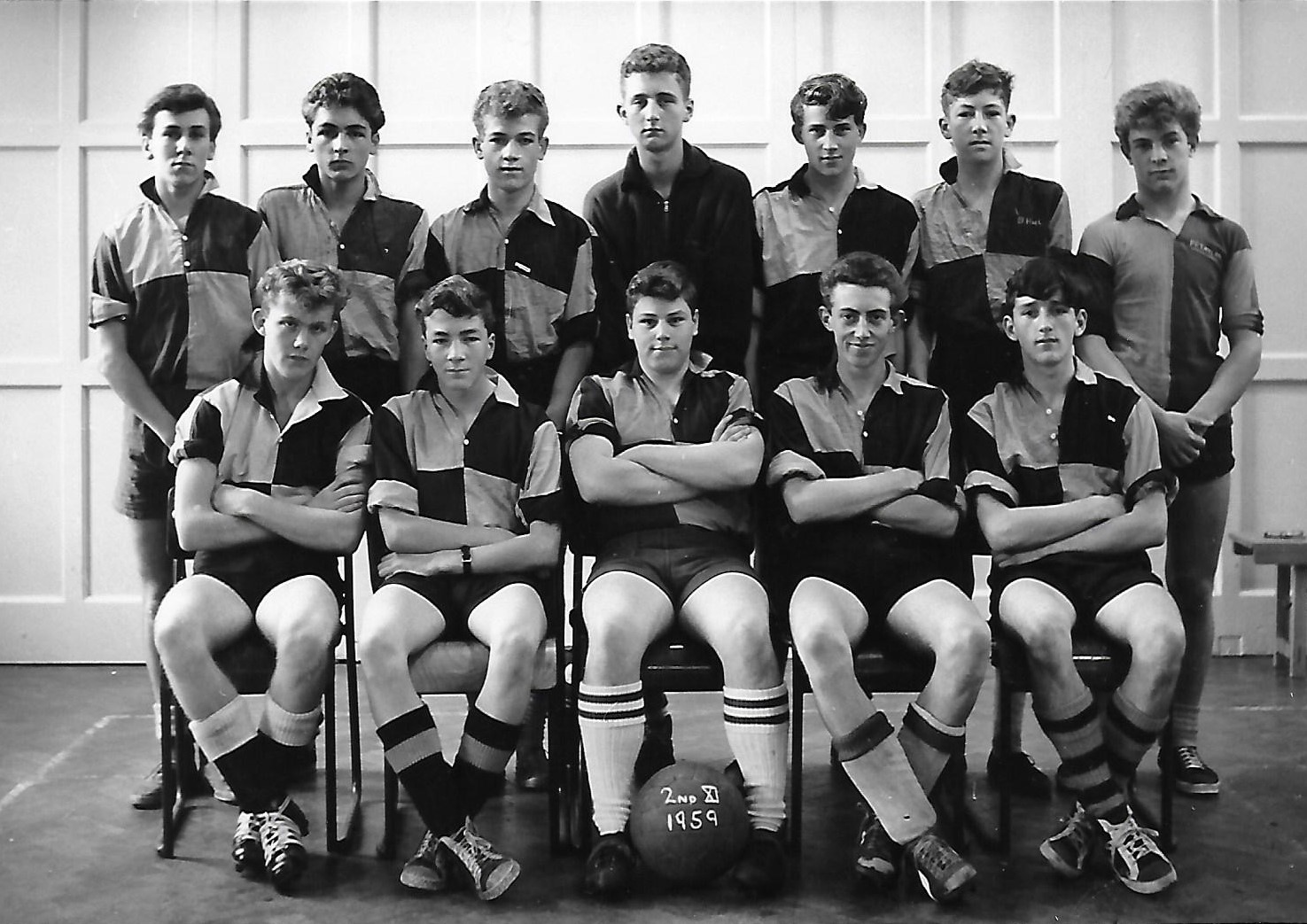 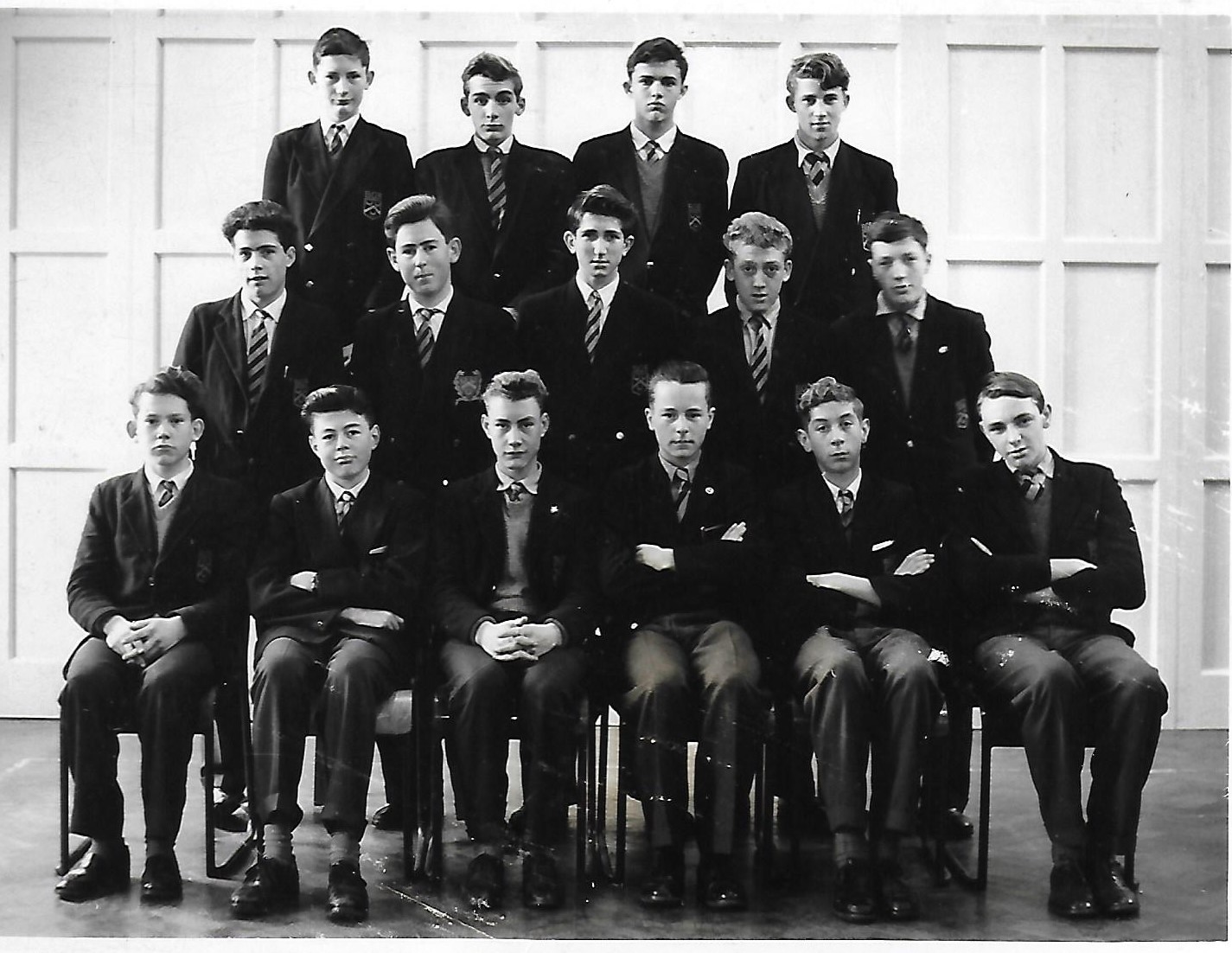 Any help with the other names – please let the website administrator know!

Alan’s strongest memories of the School Journey’s he undertook in 1959 and 1961. In what sounds like a mix of a classic Grand Tour of Europe and typical schoolboy fun, he recalls some great stories. First there was the enterprising hiring of a row boat with other boys on Lake Geneva to escape the view of the teachers and allow sneaky cigarette smoking! Then on to Athens where Alan recalls finding a Dancing Bear in a side street near where the pupil’s dormitories were located. The solemnity of a dormitory in a Convent in Venice was broken by a mass pillow fight, much to the chagrin of Mr Turner, one of the teachers. Other problems for the teachers were more natural – Alan recalls Latin Master Ken Booth ‘spouting’ Greek History whilst burning up in the sun at the Acropolis!

Alan would love to make contact with anyone else of his year or who enjoyed those trips – drop the website an email and we will connect you with Alan.