Back in 1994, a large group of Old Bordenians gathered to mark the 25th anniversary of their departure from Borden Grammar School.

Another 25 years have passed and following a tour of the School, a dinner was held at Hempstead House in Bapchild to celebrate 50 years since the majority of those present ended their school life.  Some of those present have known each other since their primary schools (including Barrow Grove and a few even to Ufton Lane) in effect 63 years of friendship. Together they managed to locate and contact 31 former colleagues, scattered in all parts of the globe and 18 were able to attend the Reunion on June 15.

Guests travelled from as far away as Australia, Germany and Scotland, and a Skype link up with Australia was arranged with one of the year-group who was unable to make the journey. Unsurprisingly, there was as much reminiscing as memories permitted and a large number of rose-tinted spectacles in evidence.

Everyone produced in advance a ‘since leaving Borden’ CV which made interesting reading and showed what a wide spread of professions and activities all had encountered (some intended, some not).  A current photo was also provided in advance - if only to ensure that the organisers knew who was who at the initial meeting!

Special thanks are due to Tim Hewett for giving a tour of the school - the first time for 50 odd years that some had been back inside the building. 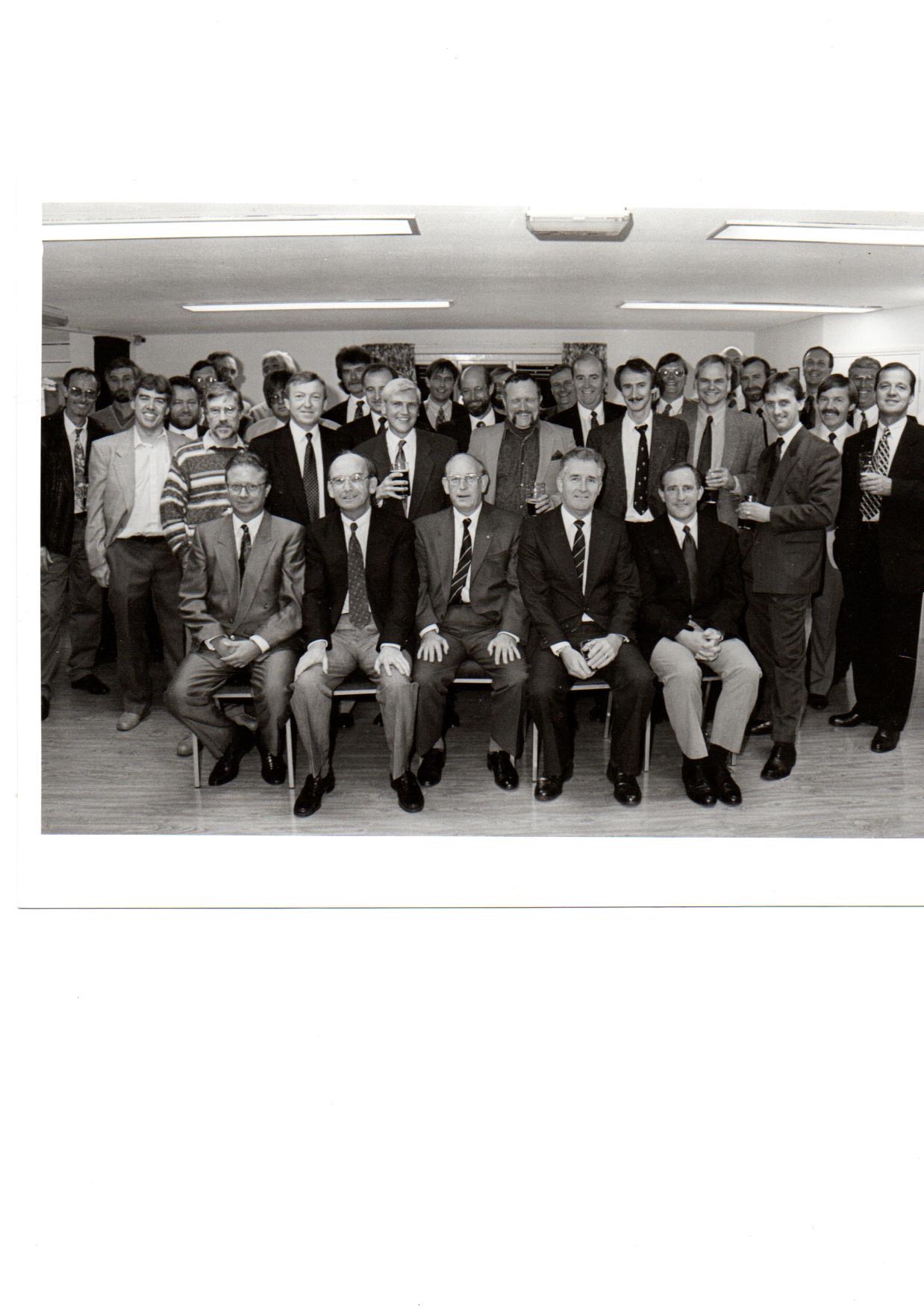